You are invited to an evening of conversations and experiences from the top of the tower. We will discuss thoughts and reflections on our place and the place of art in a world of code based systems, and diving into the sounds and visions of the mathematics behind nature that are digitally and musically processed into performances.

Entry is free by registering in advance. The number of tickets is limited. 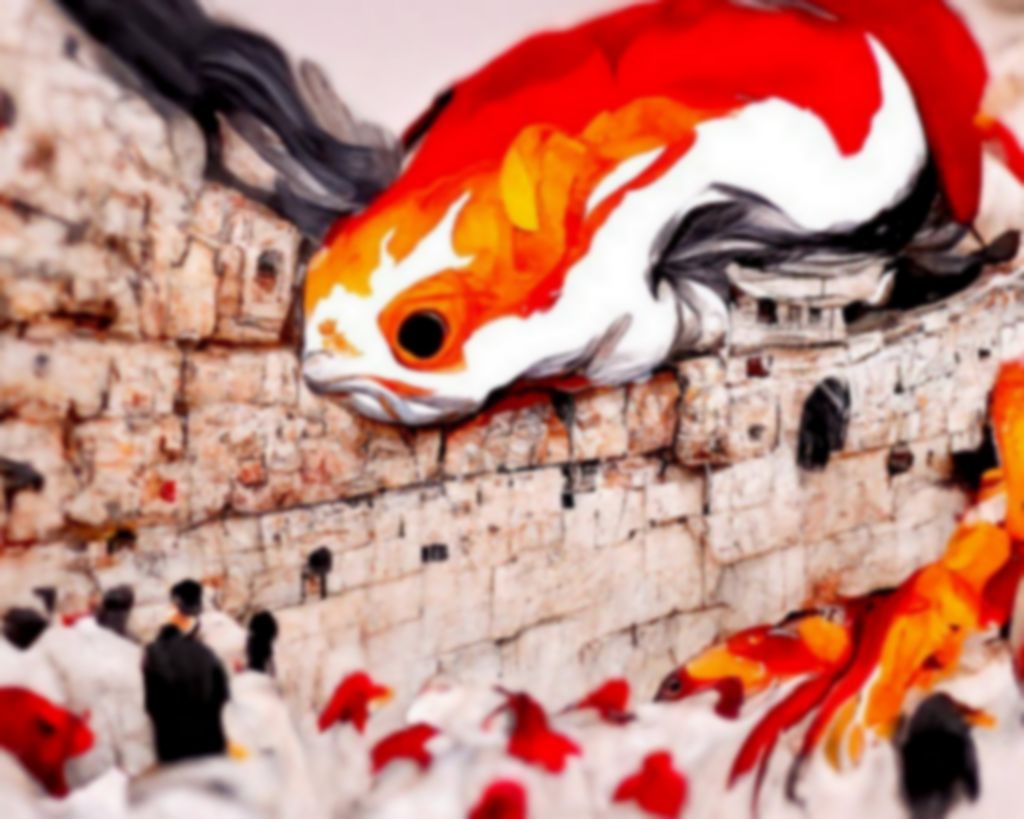 Yair Moss, artistic director of Israel’s digital arts festival ZERO ONE at the Tower of David Museum, together with Prof. Doron Friedman, head of the Advanced Reality Lab, Reichman University and Dr. Elad Yaron, artist, art historian and curator, will explore the uses of artificial intelligence (AI) as one of the newest tools in the art world and examine the interesting hybrid space that lies between the natural and the artificial. 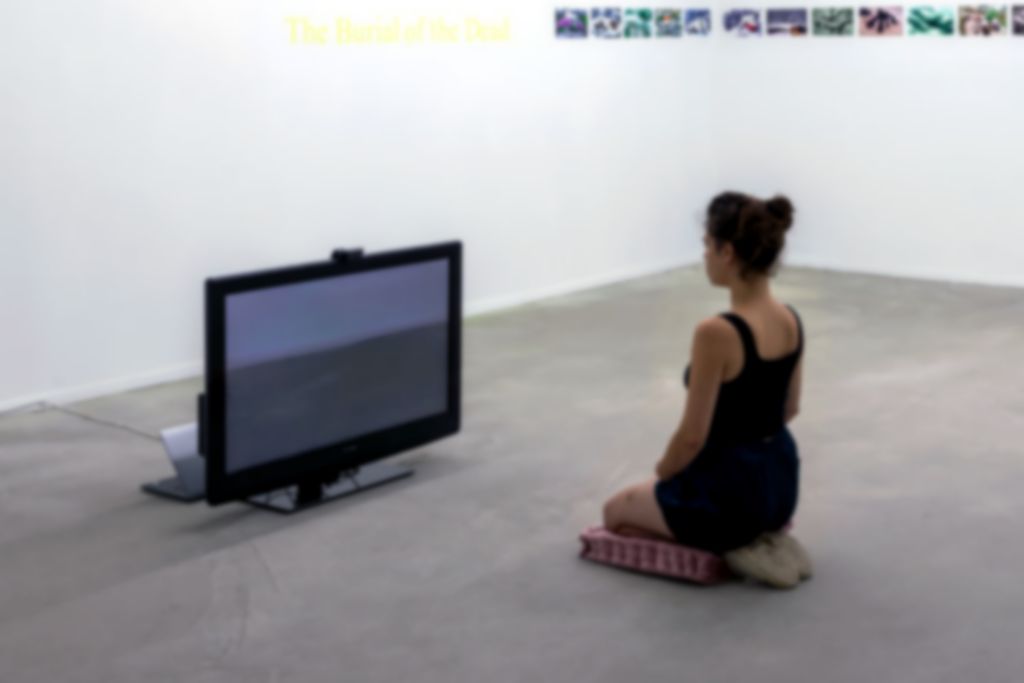 In many of Miri Segal’s works, there is a negotiation between the human and the artificial, the digital, the technological. These offer a glimpse into alternative realities, and sometimes also into the reality after the exchange. As part of the conversation, Segal will talk about selected works, including from her latest exhibition Falling Awake, at Dvir Gallery. Through them she will discuss the retreat of the human, the rise of the algorithmic, and the urgency to respond. The talk will be moderated by Irit Sternberg.

As an artist Dr. Miri Segal deals with video and combines in her work new media and technology. She has a PhD in Mathematics and is currently a senior lecturer at the Bezalel Academy of Arts and Design, the Midrash School of Art, and Beit Brel Academic College. 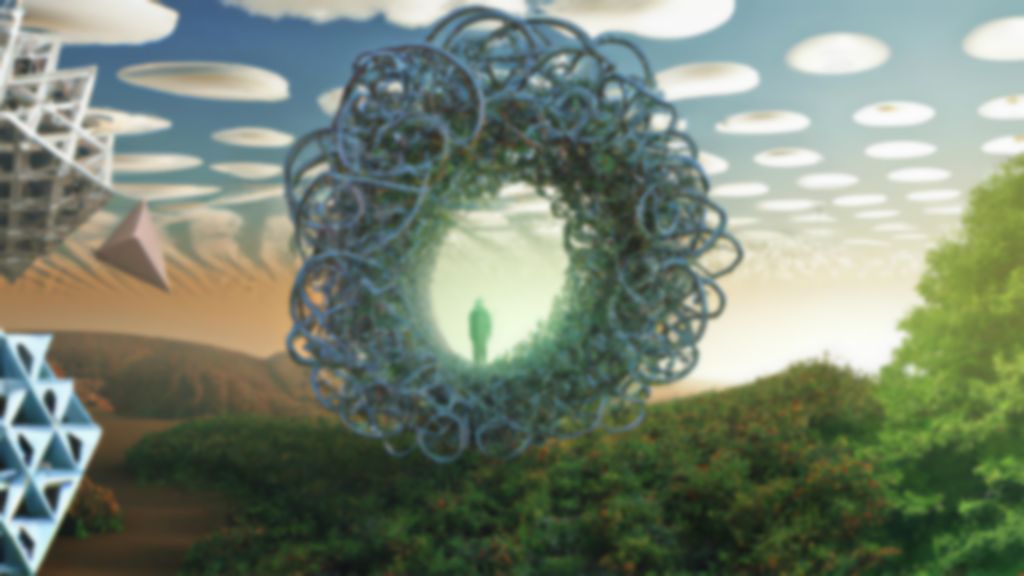 The ever-improving creative AI tools now known as “image synthesizers” have perpetuated a debate over the fear of replacement. Machines replacing artists, the algorithmic replacing the human, computation replacing contemplation. How does the replacement narrative influence art, and the role of artists? What will the future hold for the ‘replaced’ and the ‘displaced’, and what will stubbornly remain in its place? Is this scenario, like other “Great Replacements”, a conspiracy waiting to be exposed? 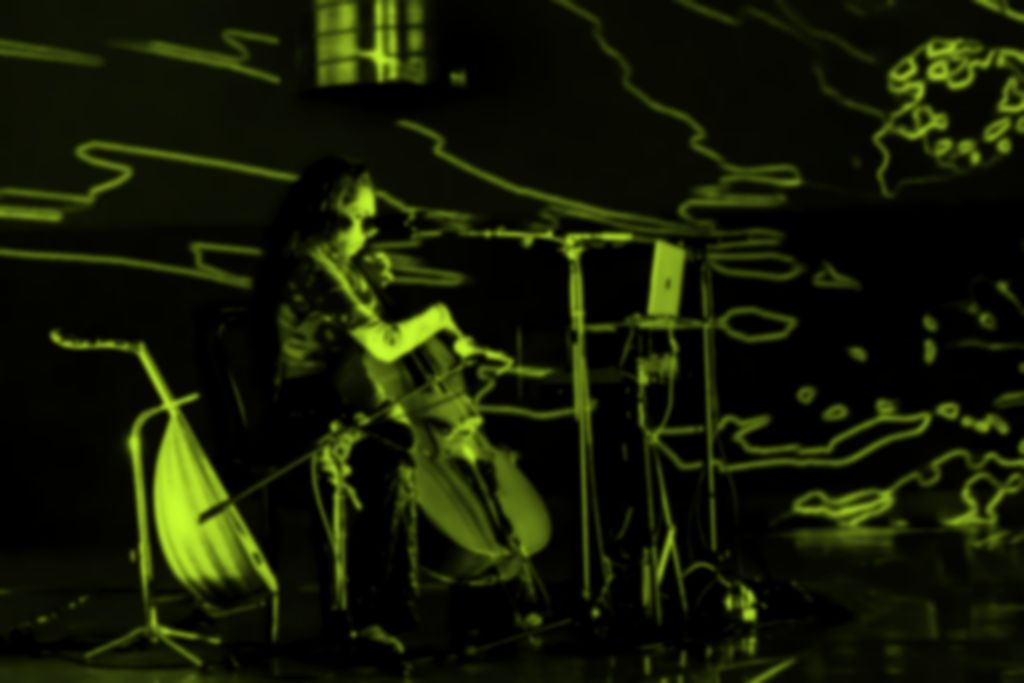 Musicians Maayan Linik and Elyasaf Bashari, collaborate with George Physarum, in a project of ambient music, samples of ancient wisdoms, and heavenly improvisation to create an audio-visual experience that sweeps the audience simultaneously into ancient and futuristic realms.

Maayan Linik is a soul singer and multi-instrumental musician (piano, cello, synthesizer and more). Elyasaf Bashari is a musician, producer, singer and the creator of the band Quarter to Africa. Over the years Asaf has played with a wide variety of musicians. George Physarum is a generative code artist who works with algorithms to produce complex bacteria-like ever changing visual systems. At the base of his work sits an algorithm formulated by Prof. Eshel Ben Yaakov during his research on the mathematics behind the principle of the wisdom of crowds. 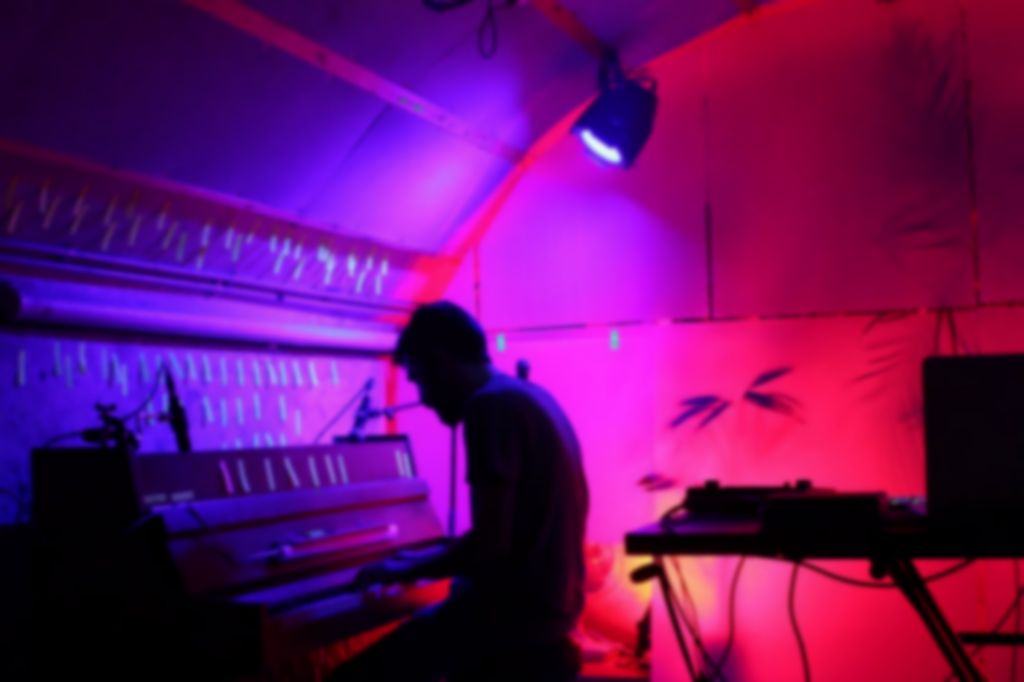 Rani Magido creates and produces electronic music accompanied by vocals of a psychedelic, immersive and intimate nature. Rani places the listener in a space between inner turmoil and escapism, between a difficult socio-political reality and drugs and party scenes. Hip-hop beats, airy synthesizers, piano and honest vocals indicates sensitivity and detachment, heartbreak and love. In A Cloudburst During a Black Night, Rani will host Eliana for several tracks from her first album Shever Anan (Hebrew: cloudburst) on which they’ve worked together in recent years. Video art by Shye Rahat. 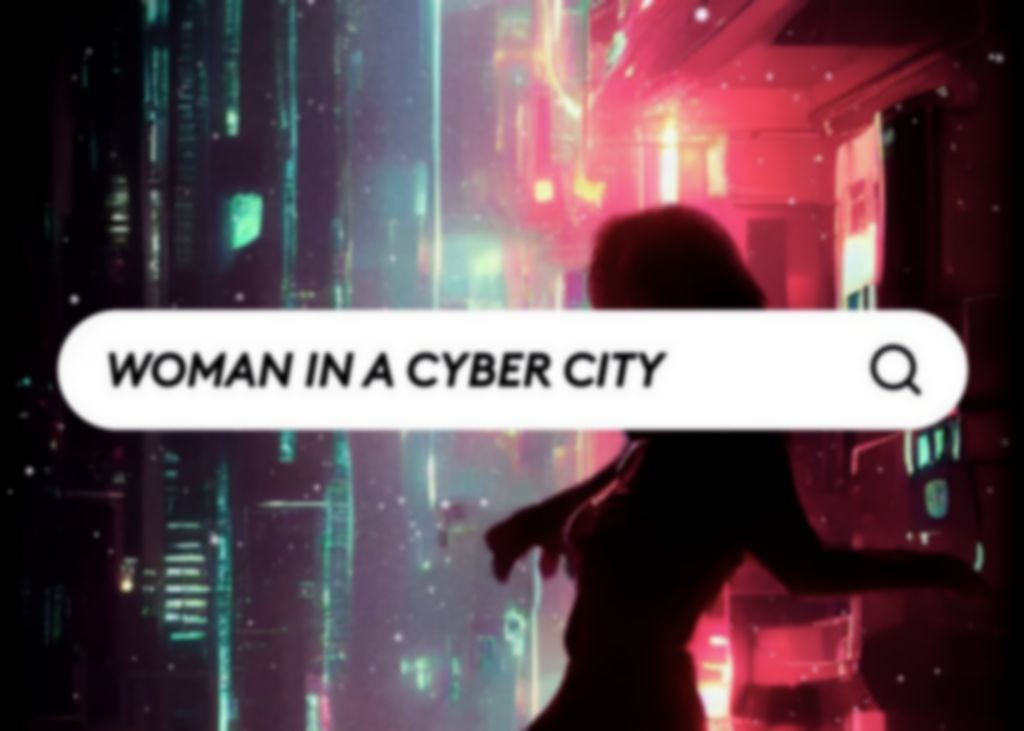 Capture from ‘Photoleap’ by Lightricks

In addition to the performances and lectures, we invite you to explore on-site Installations at the Tower of David. NA’AVI (Studio INFIMENSIONS, HR) will present BEAMING, a light installation combining mirrors, smoke, led strips and projectors. Ronen Tanchum + Ori Ben Shabbat (Phenomena Labs) will present their generative landscape art project APEX, generating a new and unique image every 30 seconds. Lightricks will showcase the newest edition to their Photoleap app with AI prompt to image abilities.